In a recent edition of The Chronicle of Philanthropy, there was good news to share. Apparently the recession is coming to an end, and the nation’s most wealthy individuals are demonstrating their increased fortune in the best way possible: through philanthropy (really, it’s a great way to spend any money burning a hole in your pocket). In what’s known as the “Philanthropy 50,” and there was a rather impressive list of the heftiest donors in 2013 (whose money burns an incredibly large sized hole). It can also be an intimidating list.

When you look at a gift like the one made my Mark Zuckerberg, you begin to feel slightly inadequate. The reality is, most of us will never be able to make a $1 billion contribution to an organization—not even in Monopoly money. So what does that say about the difference we can make in other’s lives?

Here at PiP we want to share what’s so impressive about the things the top 50 philanthropists have done: they’ve given of themselves according to what they have. Donating hundreds of millions of dollars is wonderful; but the best thing about their gift, is what it says about the heart of the individual who gave it. We don’t need everyone to be capable of giving that much money (in fact if everyone could do so there’d be no reason to give), but imagine how the world would change if everyone was able to give more from their heart. We’d be happier, healthier and heartier (I suppose literally and figuratively).

So today we’re calling all the big donors—and no, we aren’t just referring to your checkbook. We’re looking for individuals who want to give from the heart: who want to do what they themselves can do according to what they have.

A Plea for Compassion 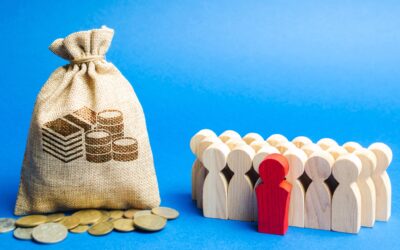 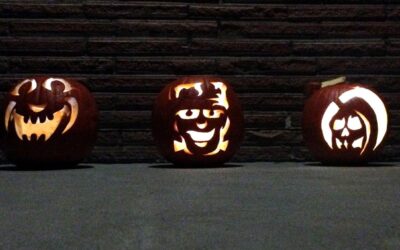 Grants as Scary as Ghouls

Harnessing the Power of People