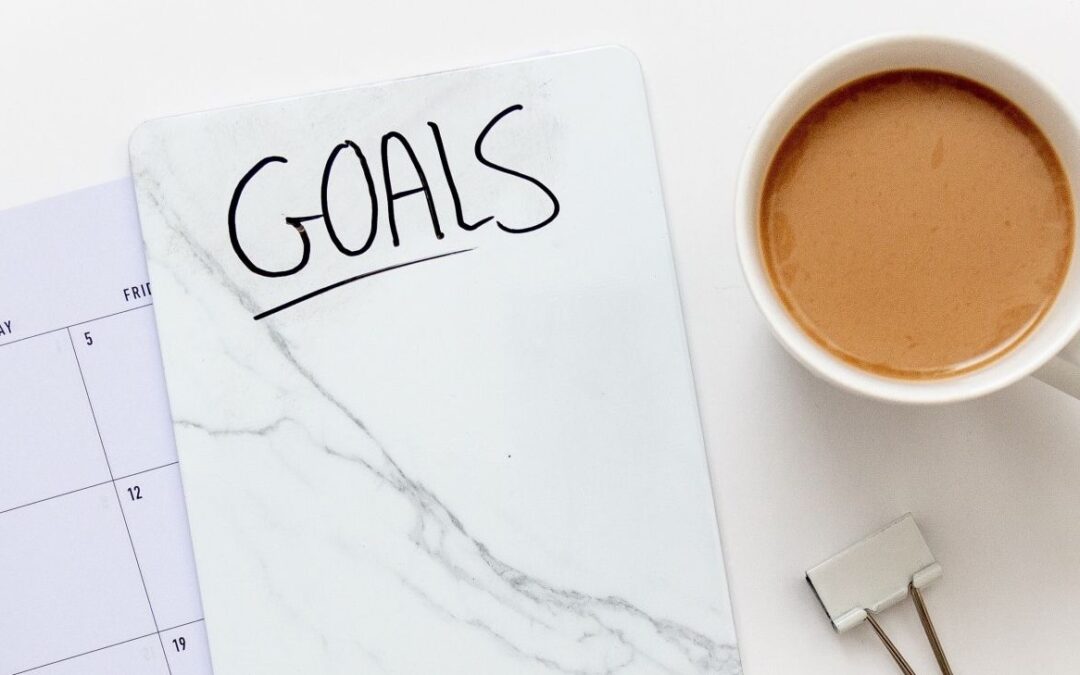 During the 1980s, the popularity of TV game shows declined so dramatically that networks would only commit to a 13-week run—and rarely kept tapes of the shows.  But in their heyday of the 1950s and 1960s game shows were a staple of both primetime and daytime TV—with shows like What’s My Line?,  I’ve Got a Secret, The Match Game and Let’s Make a Deal.

Let’s Make a Deal required very little of its contestants.  They were automatically given a prize.  Something like cash or a TV.  The host then offered them the opportunity to trade that prize for another prize hidden behind one of three curtains or doors.  There was no strategy involved in the choice.  Just a willingness to risk the prize that they already had on the possibility of getting a prize of greater value.  Sometimes contestants went home with a vacation at a beach resort in Florida.  More often they got “zonked” and went home with a blow-up kiddie pool.   Risk was certain while success was purely accidental.

When it comes to leading organizations, like being a contestant on Let’s Make a Deal, risk is certain—and without clear goals, each decision is a bit like saying, “I’ll take what’s behind curtain #2.”  You don’t know if choosing curtain #2 will take your organization where you want it to go because without goals you don’t know where you want to go.

Yes, maybe it turns out that there is a high-end luxury car behind curtain 2; but you are just as likely to get a rusted-out Radio Flyer wagon.  Without goals, success is pretty much accidental.  This is where strategic planning comes in.

Strategic planning is a critical tool for your organization’s success.

Organizations in every industry, in all sectors and of all sizes utilize strategic planning to enhance their ability to succeed.  Does yours?

Are You Mobile Minded?

Why Don’t You Do Strategic Planning? 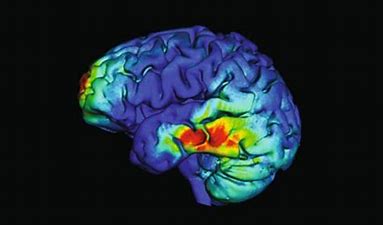 A holiday gift that won't add pounds, except to your brain 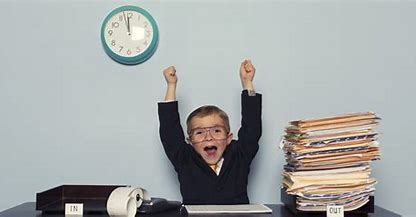 The Year of The Pivot and What That Means for 2021 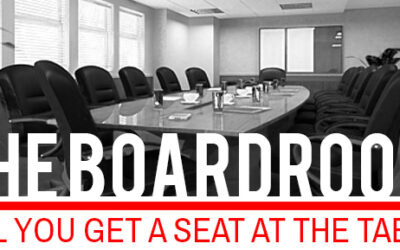 So, You Want to Join a Board?