The Usefulness of Urgency 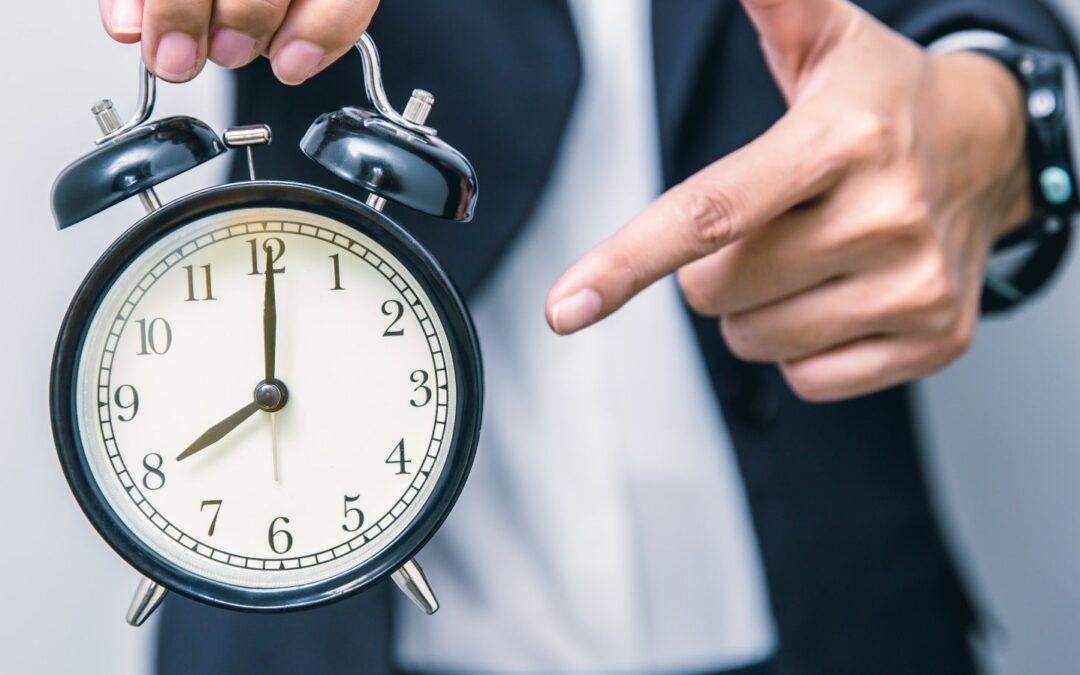 Peter Singer tells the story of a young mother in “The Life You Can Save.” She’s the primary bread winner in her family. And things are finally going her way. She just landed a big client and their financial troubles have eased.

As she finishes the phone call sealing the deal, she’s approached by a young do-gooder with an obviously prepared speech about an organization to feed hungry youth for $35.00 a month. A little more than a dollar a day. She does what most of us would. She politely declines and moves towards the crosswalk.

From the corner of her eye she catches something that looks like a small animal running into the street. And then a small girl in a red dress darting out to catch it as a bus barrels towards her.

The child is a stranger. But the young mother rushes into the street to push the girl out of the way, waiting for the bus to make impact.

But in that moment we realize she was willing to risk her life and the security of her family to save a child in immediate need, but she isn’t willing to give a little more than a dollar a day to save another very real child in danger.

Stories can create that urgency when they’re well crafted. They communicate the immediacy of people who aren’t right in front of us. They transport us.

The best stories have a sense of urgency. It taps into the same part of the brain that causes us to jump in front of traffic to save a child. Except it’s easier. It’s only a little more than a dollar a day.

Stories and Your Synapses 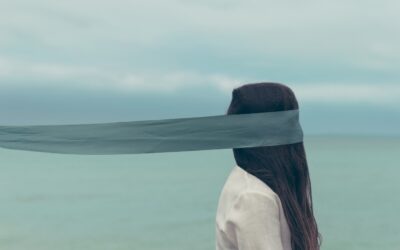 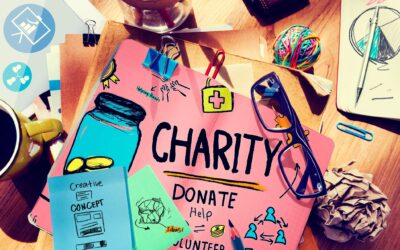 Advice to Funders during COVID-19 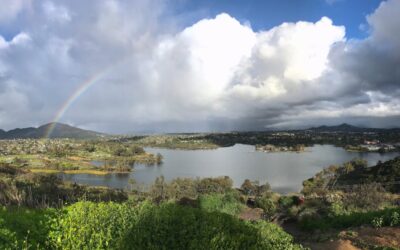